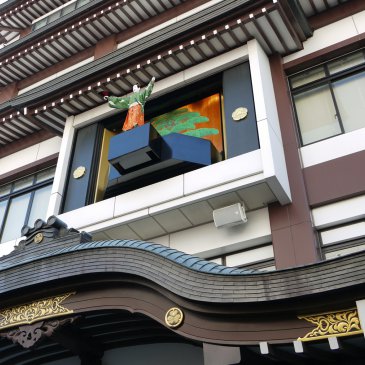 This temple was built by Oda Nobuhide (father of Oda Nobunaga) as a family temple for the Oda Clan. This is the temple where Oda Nobunaga famously showed up at his father’s funeral wearing an improper costume and threw incense powder at his father’s spiritual tablet.

It is said that Tokugawa Ieyasu grew up at the temple as a hostage of the Oda Clan from the age of six until age nine. Also, it was said that when Oda Nobunaga was 13 years old, both he and Ieyasu met here. Later in life, both became feudal lords and they fought together for 20 years until Oda Nobunaga died due to the Honnoji Incident. Their success was an enormous step forward to ending the waring state. 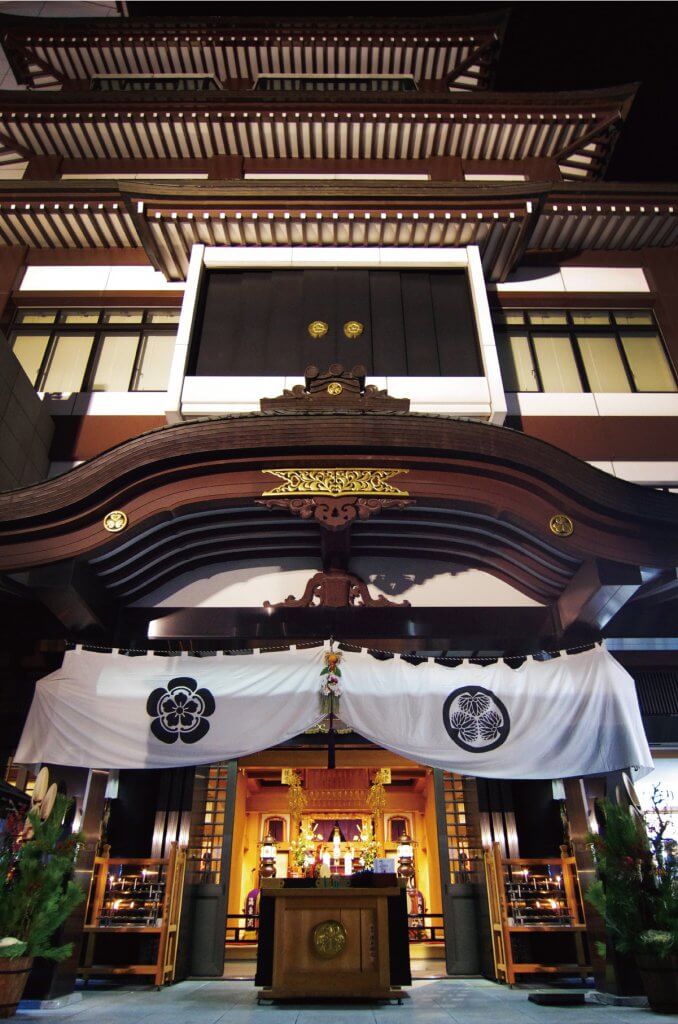 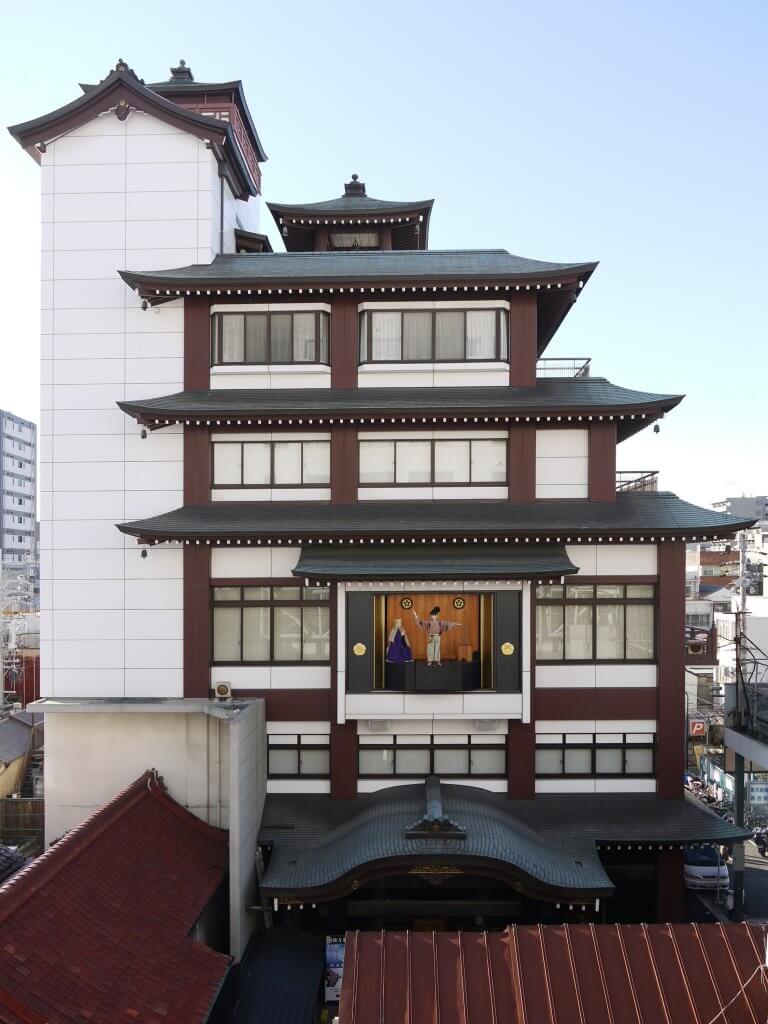 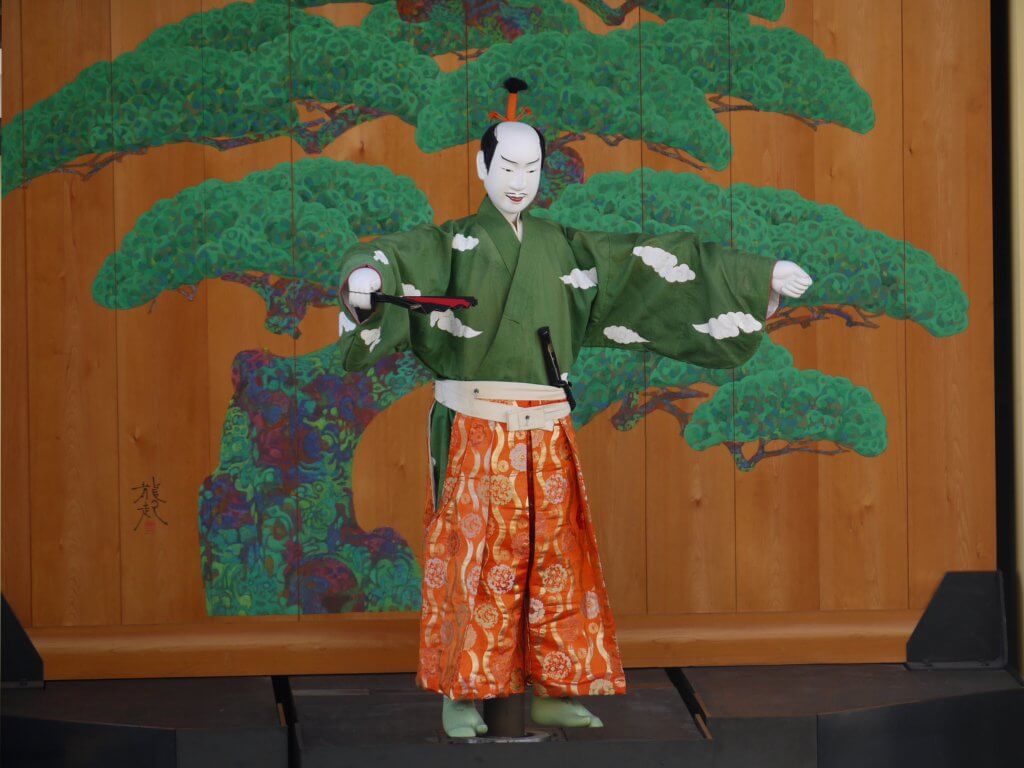