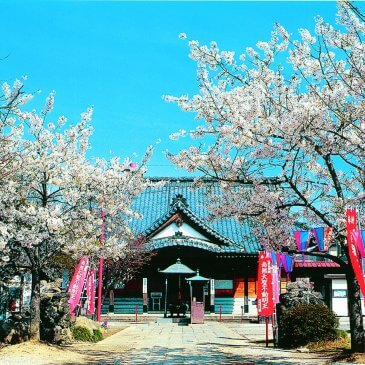 The Taiseiji Temple was founded in the year 750, and enshrines Fudo-myo (Acala), who was decided on by the monk who founded Todaiji Temple. At that time, the temple was called the Fudoin Temple and was supported by the host of Iwaki Castle, and therefore, the temple was extremely prosperous.

Tokugawa Ieyasu, during his tour of the Kanto region (Tokyo, Kanagawa, Saitama, Gunma, Tochigi, and Chiba prefectures), stayed at the Taiseiji Temple after visiting the Edo Castle. It is said that he was very grateful he was allowed to rest there, so he donated estate properties to the temple and re-named it Taiseiji Temple. Also, in the year 1600, when Ieyasu headed to the Battle of Sekigahara, he wished for victory of the battle and donated a sword to the temple. A monk of the temple used the sword to predict the outcome of the battle. The monk stated, “If the sword falls to the west, the west army will lose, however, if the sword falls to the east, the east army will lose.” As he predicted, the sword fell to the west, and the outcome of the battle matched his predictions.

The Taiseiji Temple still has the clothes Ieyasu wore when he slept at the temple, as well as the famous sword. 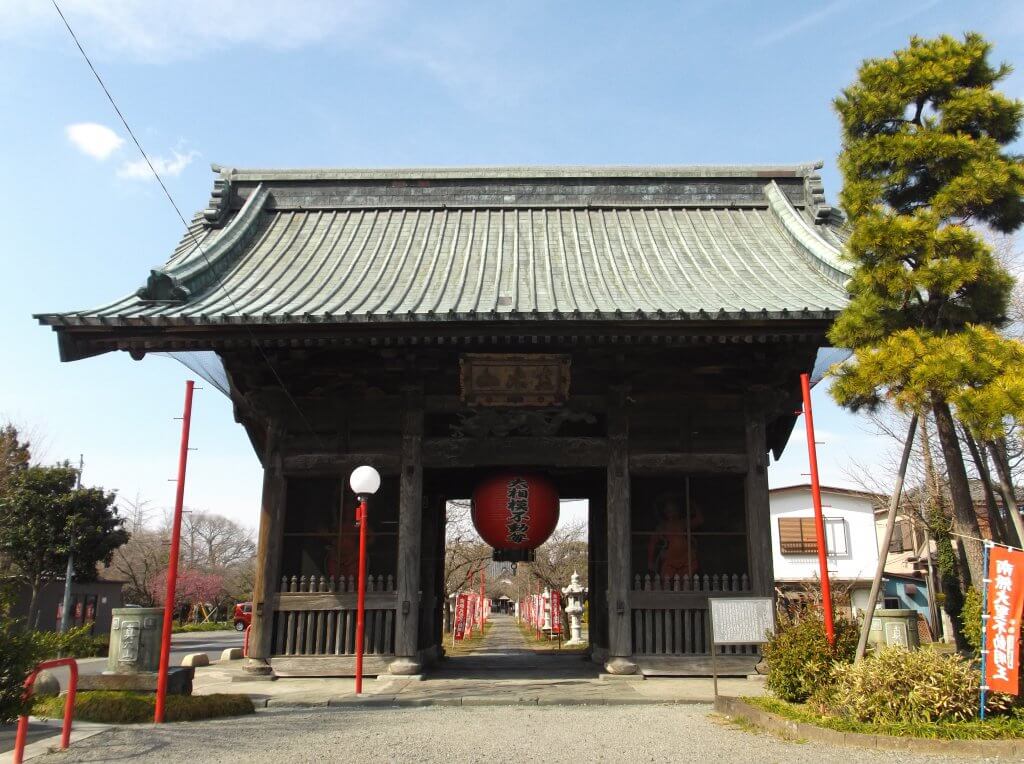 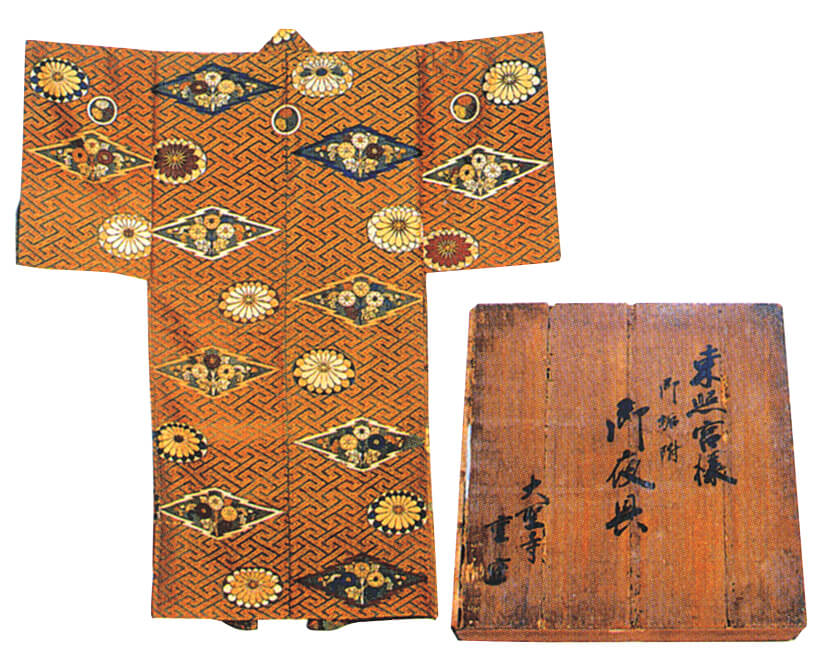