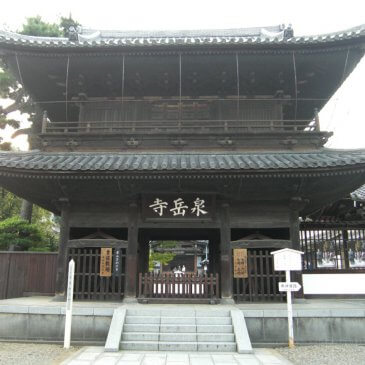 The Sengakuji Temple, which sits in the center of Tokyo surrounded by skyscrapers, belongs to the Soto Zen Buddhism sect and is one of the major temples of Soto Zen Buddhism in Tokyo. The temple is also a famous location of the Akou Incident. In the U.S., the group of samurai is better known as The 47 Ronin (not to be confused with the movie made in 2013, which does not actually depict what happened but borrows some of the names of people/places involved).

If you have any interest in the incident, we have an explanation about it in English here: http://sanpai-japan.com/2016/12/13/sengakyji-temple-and-the-akou-incident/

In 1612, Tokugawa Ieyasu ordered for the temple to be built close to the Edo castle in order to hold a Buddhist memorial service for Imagawa Yoshimoto, who spent much time with him because he was part of the Imagawa clan. It is said that a monk who was invited to the temple was a grandson of Imagawa Yoshimoto.
The temple was burnt down in 1641 but was re-built in its current location by order of Tokugawa Iemitsu, who was the third shogun of the Tokugawa dynasty. 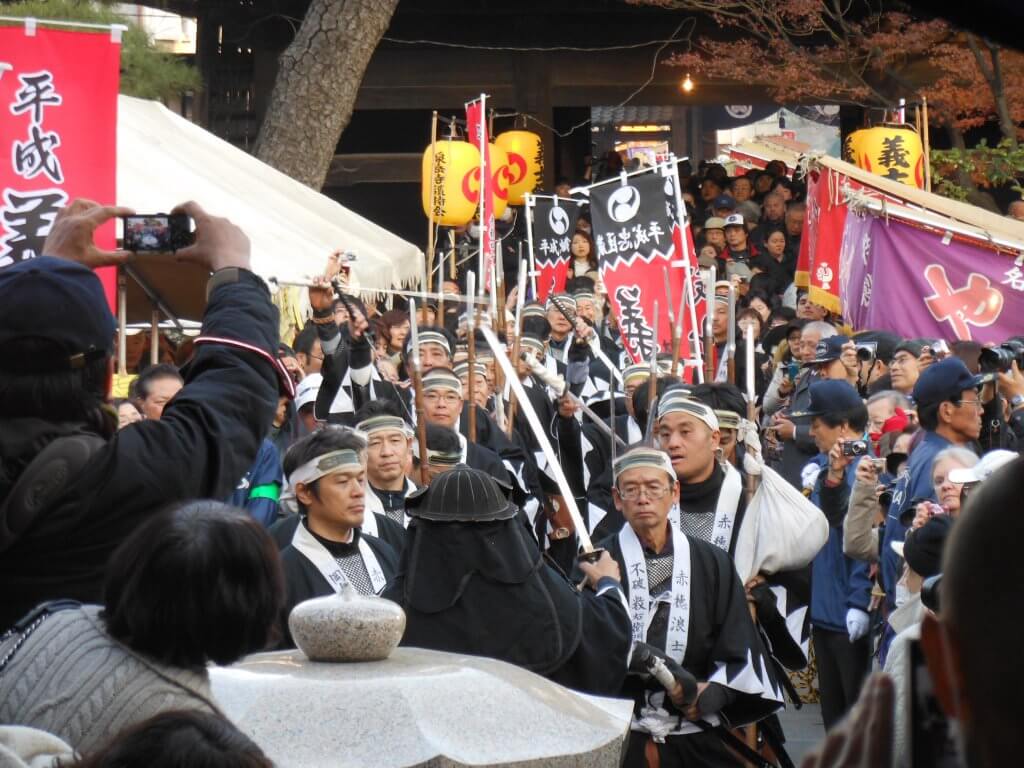