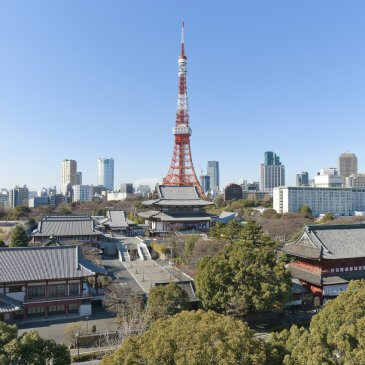 Located right by Tokyo Tower, which is a famous symbol of Japan, is the Zojoji Temple. This temple is one of the only temples that has a grand enough presence to hold their own next to the iconic tower. The temple was founded by a man named Yuyoshoso and acts as the center of the Jodo School of Buddhism within the Kanto region (Tokyo, Saitama, Chiba, Kanagawa, Tochigi and Gunma prefecture).

It is said that in 1590, Tokugawa Ieyasu moved to the Kanto region, where he trusted a monk named Yuyoshoso very deeply. Ieyasu decided to make Zojoji Temple one of the Tokugawa family temples, and thus, the temple was transferred to its current location under the orders of Ieyasu. Before he died, he left his will, “hold a Buddhist memorial service in my honor at Zojoji Temple.”

Even after his death, the temple was supported by the Tokugawa Dynasty for generations, and so, the temple became one of the most prosperous temples in Japan. This temple acts as a family tomb for the Tokugawa family. It holds the tombs of the second shogun Hirotada, 6th shogun Ienobu, 7th shogun Ietsugu, 9th shogun Ieshige, 12th shogun Ieyoshi, and 14th shogun Iemochi. 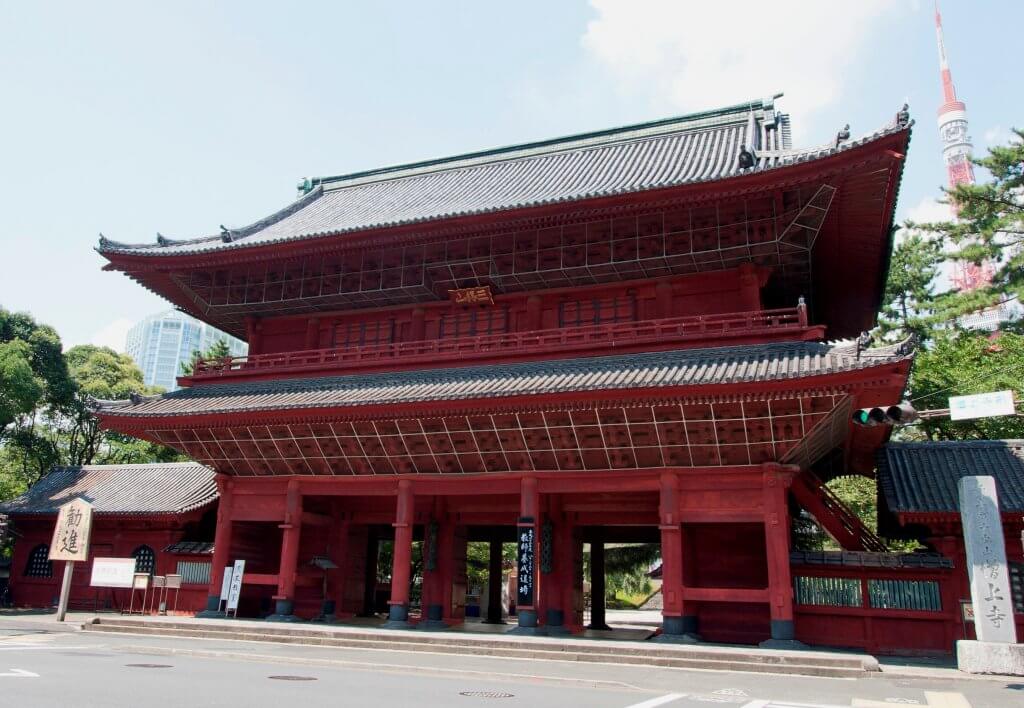 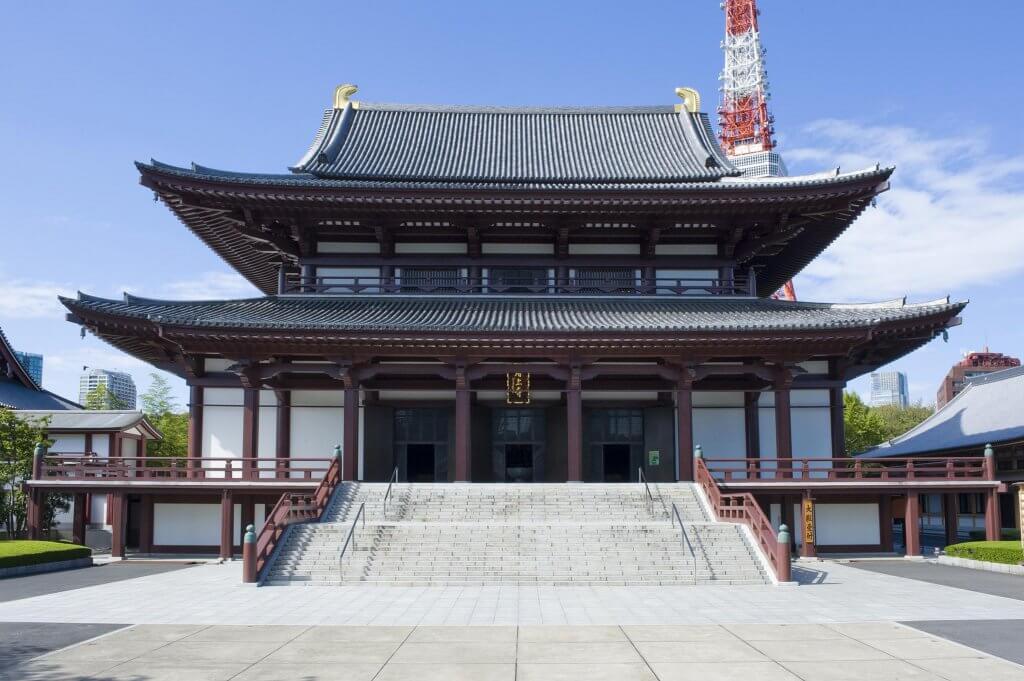