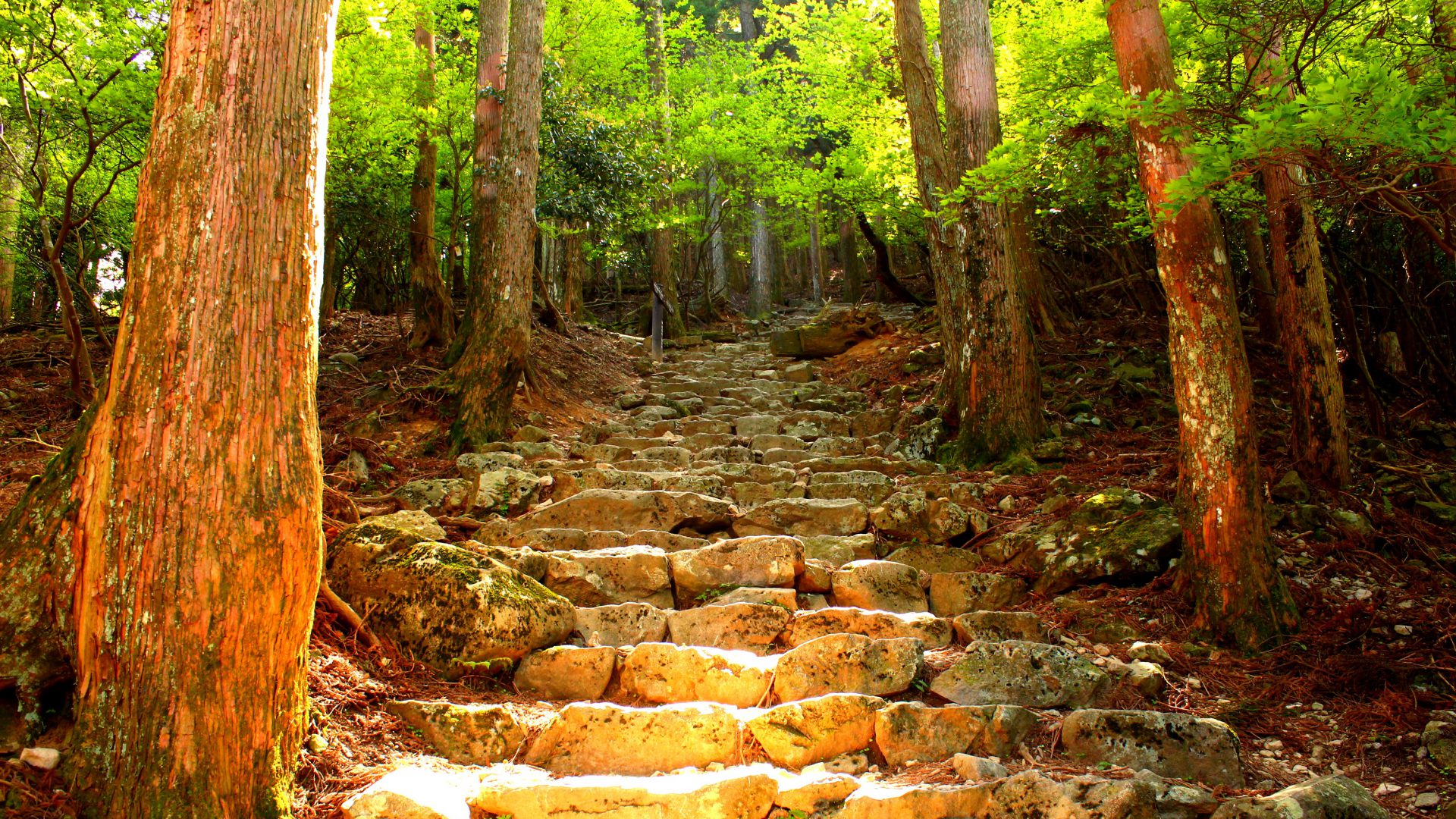 The Shugen-do is unique religion in Japan. This ascetic monks of the Shugen-do are called “Shugenja” or “Yamabushi”. They do hard practice asceticism to gain special power. Their purpose is to use that power for respond to people’s religious needs. That the Shugen-do was established based on the mountain worship with incorporating Buddhism and especially esoteric Buddhism and Shintoism and Taoism and Onmyodo and Shamanism.

“Buddhism” was introduced to Japan around the middle of the sixth century.In “Buddhism” it is thought that you can gain “enlightenment” by training.It is thought that this new religion was made by combining this Buddhist practice and mountain faith from ancient times. It is the idea that you can get supernatural power by hiding hard in mountains and doing hard training.
“Esoteric Buddhism” has “Mandala”. “Mandala” is a figure depicting centering on the main Buddha with various buddhas which means represent Esoteric Buddhism’s way of seeing the world of cosmos. The Shugen-do had been practicing and to pilgrimage where the mountain itself is superimposed with “Mandala”. To train in the mountains also has the meaning of getting strength, borrowing the power of superimposed the Buddhas.

In Buddhism, the mountains themselves are not subject to faith.
The special way of thinking to the mountain which the Japanese thinks and the idea of Buddhism and Esoteric Buddhism overlap each other, so that the Shugen-do was established.The Shugenja ware the power gained by train in the mountains, and it seems that they tried to respond to people’s religious needs such as harvest and health.