When looking at western style cultures, gift giving is done for many occasions. Holidays, anniversaries, graduations, birthdays, and weddings are just a few of the many. These gifts can be presented in various forms such as wrapped in paper to nothing at all. In japan, similar customs are done for the various occasions. However, there is one custom that once thrived in the past and is now rarely seen only during extremely special occasions. This is known as the practice of fukusa.

Fukusa is the use of a beautiful silk textile over a gift generally placed in a box or on a tray. It became a popular method of gift giving during the Edo and Tokugawa period of Japan (1615 – 1887 A.D.). Depending on the occasion, the design would vary. The complexity of the design on the silk also varied depending on the wealth of the gift giver. Generally the receiver of the fukusa would admire the craftsmanship of the wrappings and then return the fukusa and box/tray to the giver, but not all the time. When giving a gift to a higher official, you would sometimes be giving it away for good.

During the 18th century, use of fukusa was limited to the upper class minorities of Japan such as the daimyo and samurai. These small select society resided in the cities of Kyoto and Edo (modern day Tokyo). With the designs reflecting the aesthetic values of these aristocratic minorities, only people of these classes understood the cultural references and the custom was thus limited in its use.

The use of fukusa then increased in usage during the 19th century. Once the merchant class in Japan started moving up the economical latter, they began to follow the same aristocratic customs. Subtle changes were then added to the fukusa, such as family crests and tassels on the corners for easier carrying.

Unfortunately over time the use of fukusa has become more uncommon. Today, fukusa are generally only being used mostly within the Kyoto and Tokyo areas. When they are used, it is generally for the highest of events, such as couples who are getting married. 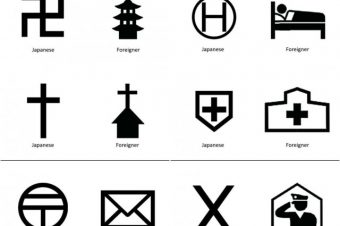 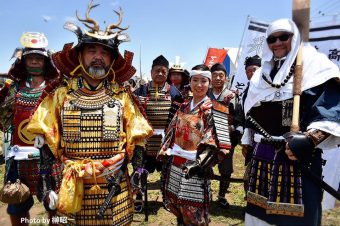 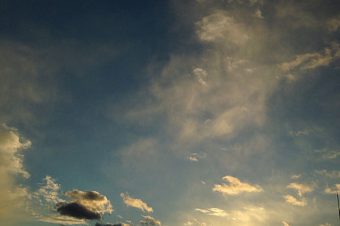 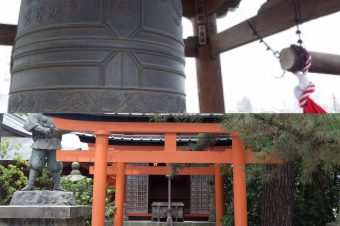 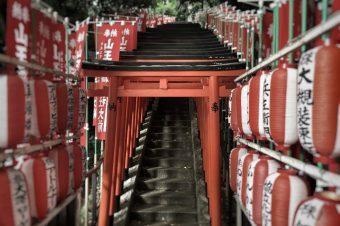