One of the most prevalent religions in Japan is the Shinto religion. For Americans, understanding this religion can be confusing due to its vast differences from Christianity, the most prevalent religion in the United States. The Shinto religion is focused upon the worship of kami. When translated to English, “kami” is translated as “god.” However, the concept of kami is far different from that of gods.

The Shinto religion has been around for thousands of years, being founded around 500 B.C. or even earlier. Therefore, like every other religion in the world, the Shinto religion has undergone many dramatic changes, new interpretations, and adaptations. Thus so, if you were to ask a Japanese person what the definition of “kami” is, chances are, your answer would vary depending on who you asked (age, gender, etc.).

To keep things overly simple, kami are a form of spirits. Contrasting greatly with Christianity, believers of the Shinto religion worship millions of “spirits” rather than just one “God.” To truly understand the Shinto religion, one must completely separate it from all other religions and accept it as its own unique belief system. Kami and gods cannot be compared, as they are completely different concepts.

A very defining difference between kami and gods is that kami are not perfect. Kami sometimes make mistakes, get angry, or commit evil acts. Kami can most definitely be evil. Another significant difference is that kami exist in our world, not a supernatural universe or holy land.

Kami exist in nature, in landscapes such as mountains and lakes, powerful forces such as earthquakes and thunder, and living beings such as animals and people. Kami can exist both as beings, such as those, or as qualities. Kami are thought of as anything with extraordinary qualities or abilities, and therefore the concept of kami is very abstract and undefined. Norinaga Motoori, a scholar in the late 18th century, wrote, “Whatever seemed strikingly impressive, possessed the quality of excellence and virtue, and inspired a feeling of awe was called kami.” The abilities of kami are out of human control, and can cause both good and evil events.

There are a few kami that are historically famous and have stories and names. However, not every kami has a name or story. Also, kami are not represented by an image. Shinto shrines do not display any sort of face or figure regarding the kami’s appearance.

Kami can also be people who have passed away such as past war heroes or family ancestors. Anyone who possessed incredible qualities, such as extreme bravery, can be thought of as kami.

It is believed by the Shinto religion that the Emperor of Japan is a descendant of Amaterasu-Omikami, the Sun Goddess kami. Every year the Emperor performs about 40 rituals praying to Amaterasu for happiness for Japan’s people, long existence of the nation, and world peace. Many scholars refer to the Emperor as “The High Priest” of Japan.

Even to the Japanese people, the concept of kami, and even the Shinto religion itself, are hard to explain. This is mostly because the Shinto religion does not contain any defining text or documents. Overall, for foreigners trying to understand the religion, it is best to not question it, but instead appreciate its beautiful history and tradition. 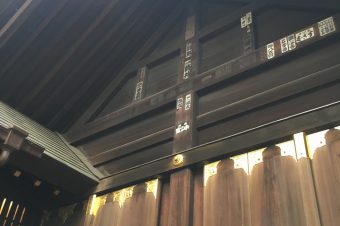 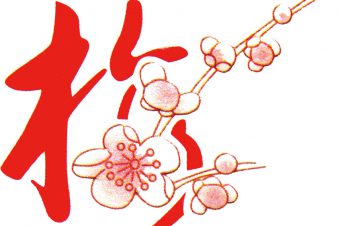 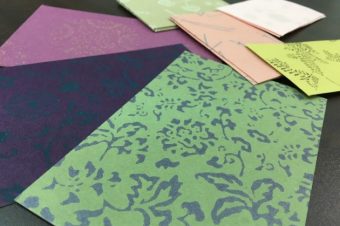